I have not been 100% happy with the concept of adding a value, say 3, to the X and Y position for the shadow hand (a copy of the primary hand) as this also creates a shadow for the centre point of the hand as the hand rotates. (There are many posts giving examples of this)

So how to create a shadow for the hand which is more realistic to having no shadow at the centre point and also deals with the need to change the lead/lag of the shadow as it rotates and also lengthens / shortens as it rotates?

The value of ‘1.5’ in the rotation can be changed to increase/decrease the lead/lag offset of the shadow.

The value ‘10’ in the height can be changed to increase / decrease the shadow hand length (Max. at 4 o’clock)

Has anyone done something similar of have an easier way of achieving this?

My example uses a second hand with no tail so this does have limitations.

The easiest way would be to make a set of custom hands that are wider at the end and very narrow at the the center point. That way you could still use the normal hand for the actually time and use the custom version as the shadow under the normal hand and offset.

Hi, the easiest way is simply to make your own shadow layers and make whatever adjustments you want at the graphics level. But … I think your premise may be flawed. From what I observe usually the shadow cast by the hands is fairly uniform, including the center post.
Here are just a couple of examples. 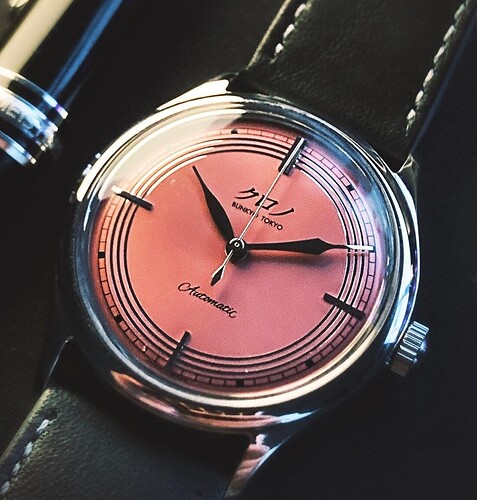 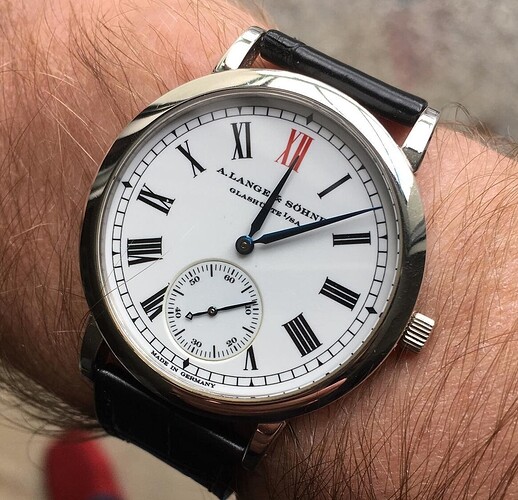 I agree, setting the 3px offset is how it should be, now it looks like the light comes from the center.
What you may perceive as not realistic, is the shadow being at the same offset at any depth. Fixing that will be a lot harder though.

Nah, I meant dept differences in the face for the same hand, like this: 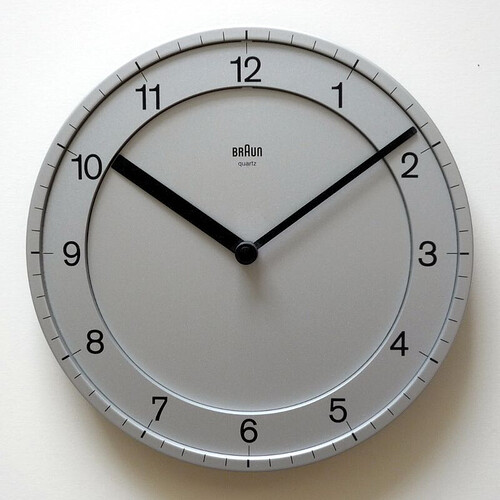 I meant dept differences in the face for the same hand, like this:

I sometimes will go to the trouble of having 2 or even 3 shadow layers for a given hand to account for the different heights it may be off the dial elements. Like the subdial hands on this one. You can see a deep shadow in the center but a closer shadow over the raised part of the dial. It’s fun to get these details but the sad truth is it’s probably mostly lost on the small watch screen 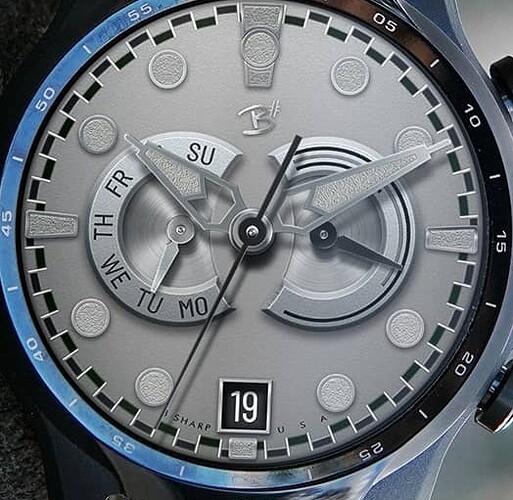 This is not the case in properly made watch, where the dial is flat and watch hands are parallel to it, each in its own “layer”, otherwise they could work as scissor blades, or even scratch the dial or glass from inside.

Thanks for the information petruuccios, I will take this into account in my designs !

Thanks Guys - I like the idea of multiple layers, I think also I need to create a ‘shadow’ hand in designer sw to make it more realistic rather than copying the main hand and setting tint and opacity