I just thought I would share this as an example of what can happen if you do not tidy up the Scrap Layers Before you publish a Face .

@alsx65 Kindly posted a screen shot in a comment to show the problem . Thank you Alberto for repeatedly syncing it to show it was my Fault . This effect only shows on a TickWatch as far as I know as we get very little Feedback other than requests to make things Blue . TickWatch is a Jolly good Flag for Crap Code .

Some time ago another Maker recommended using Shape Layer Arcs instead of Progress Bar Arcs . I feel I have more control over them ( More Simple ) But I typed a stupid number in one of the radius boxes so it did not show on the screen except on the now Famous TickWatch .

It is fixed now so there you are .

The moral of this story is have a quick look through your Draft before you publish it and get rid of layers that are doing nothing .
If you are making you work Inspectable to help others please try naming the layers . If you are just showing off don’t Bother .

Remember to DUPLICATE before you PUBLICATE

Thanks again Alberto for the Shots and Comments . 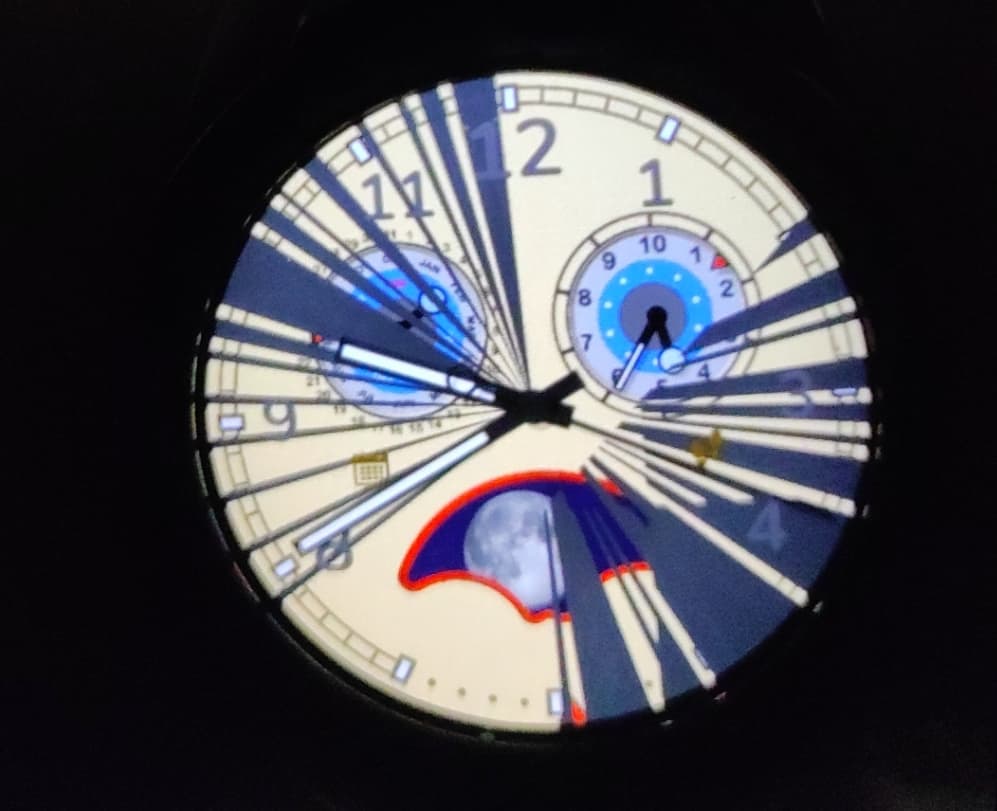 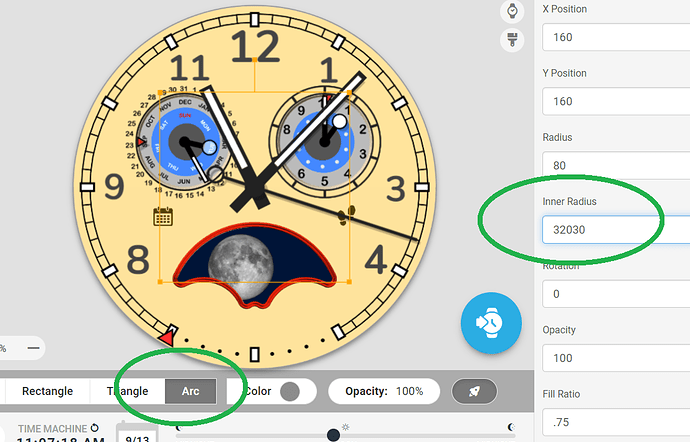 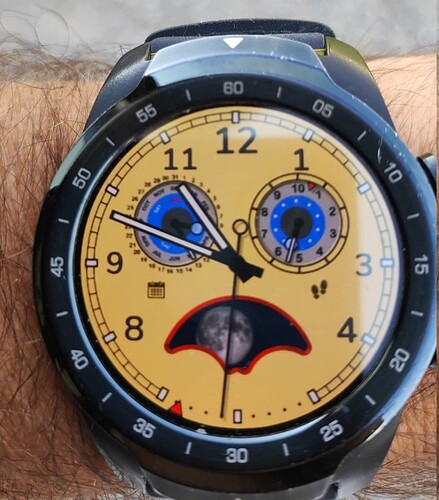 Yes, I can confirm this. I’ve noticed this too on one of my faces on my ticwatch that Arcs have this effect. Really strange. There is another thing I came across: I animated an Arc to grow over time. The Arc just did not show up at all on my watch.

Yeah you have to be really strict with Syntax there. I put loads of ( ) in. It is actually not the clever way of coding but it organises the priority more clearly.

I put loads of ( ) in. It is actually not the clever way of coding but it organises the priority more clearly.

I dont know how hard would it be to implement such thing in facer creator, but I like how the MS excel “highlights” the pair of brackets with bold, when you put cursor next to one of them in the formula field.

We wish. Some really simple to fix stuff has been flagged up. For example the Stock Weather Icons. But it seems to me Facer have given up with even trying. I guess they are so busy fire fighting the new OS with Samsung . I find it difficult to Imaging how Facer manage to live in the same House as Apple AND Google where ther were no Relationship Problems. Sorry I forgot mention the love child Tizen.

Yes I’ve had some fun with creator since I started. I thought it was creator and poor wysiwyg rendering. Interesting that it could be my Ticwatch instead!

Yeah what we see on creator, on the site, on the apps and on our watches are all different kinds of code. So it is not surprising stuff gets lost in translation. If it works on TickEatch it works on Everthing.

Happy to test on my ticwatch for you guys, as long as I don’t get swamped…

That is the Spirit. Like wise of you want to see it on a Tiny Tizen.