The idea was to create a face reminiscent of those 50s sci fi comics.
The Jetsons, Flash Gordon, Buck Rogers and and and

My thought was an old tv in a distorted form with matching elements.
Well, the tv might be a bit too realistic, but I think it’s cool.

Now I’m hanging something.
I am grateful for every idea and suggestion 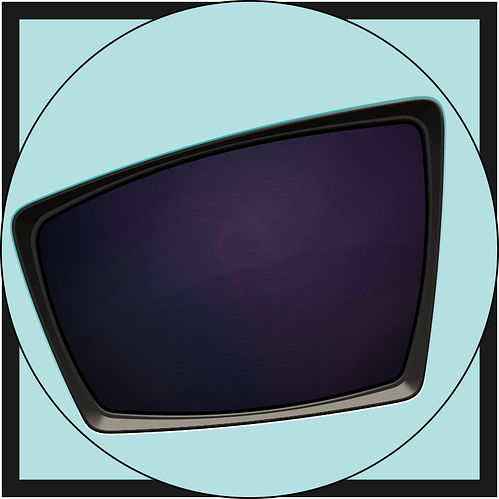 This makes me think Jetsons! Maybe the tuning dials outside the tube can used to display something like seconds or some sort of progress. They’d be too small to read digits. Inside the tube maybe an animated font of some sort? Lots of potential there!

I wanted to make 2 controllers for station selection and volume anyway.
that could definitely be used for batt.

In my youth, my TV broke, so I ripped out the tube and the electronics and made an aquarium out of it. The knob would change the color of the light from red to blue to green. The only thing was the fish did not like the electronic parts as decoration in the water - should have covered the parts in silicon or something (not all fish survived

That’s a good idea
probably for an additional premium version 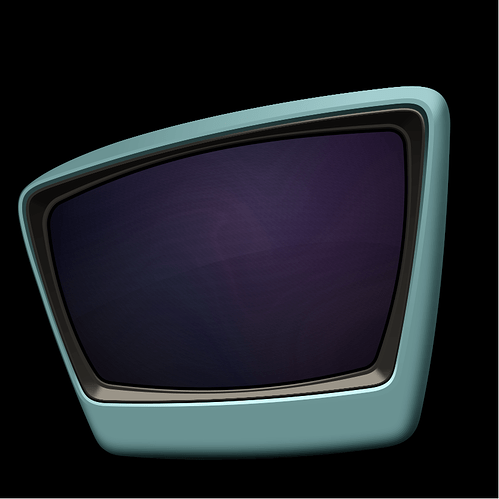 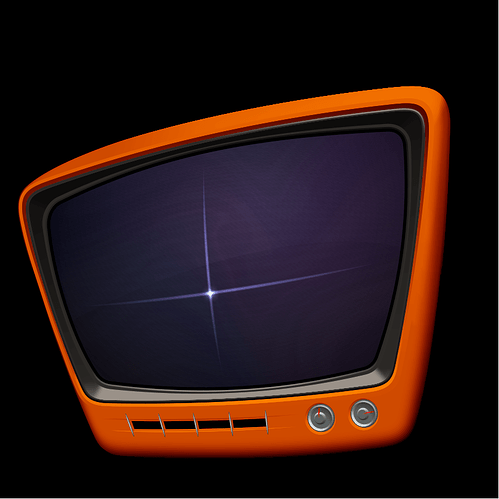 update with controller, frequency display and test a different color 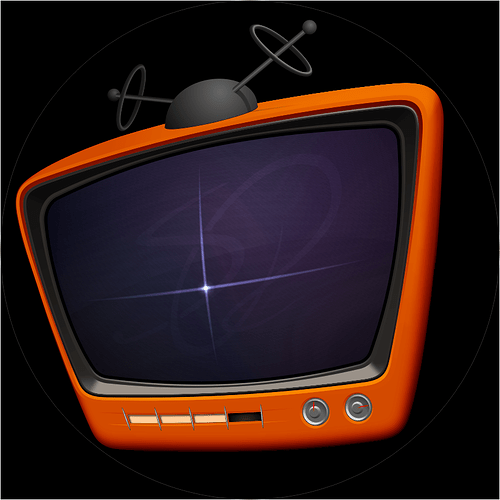 Looks great! How is that gonna fit in the itty bitty living space that known as a watch face?

the subtle circle marks the frame of a round watch.
so the numbers won’t be that big, but you can see it with healthy eyes:

Your graphics skills never cease to amaze me

Shame on you for what you said in this other post below!

Now go back and look again at all of your HIGHLY creative artwork!

here are the two results

looks great! i might try a version with the time aligned to the top of the tv, or at least more straightish, and maybe color match the borders?

I am grateful for every suggestion, criticism and idea.

I looked at a lot of old ads for this design and thought about that time.
The TV was still black and white.
Comics were also mainly because they were cheaper.
I tried to make it as authentic as possible.
Time is as skew as the price in the old advertisements that used to be in newspapers or on billboards.

I think there would be more syncs if I followed the tips.
but then it wouldn’t be authentic… from my point of view.

I’m thinking about it.