This watch face isn’t for everyone, but if you are a bit of a geek, you might enjoy it a tiny bit. It is a very accurate true model of our earth / moon system complete with tidal force .

There is allot going on with this watch face:

1: The top down view of the Earth’s Northern Hemisphere is in the middle. This view shows the light and dark side of the earth in relation to your coordinate location on it. Your longitudinal location is highlighted with the red bar. Your latitudinal location is highlighted with the red circle. Your coordinates are the intersection of the two (+/- 500km). The earth spins slowly throughout the day as your location transitions from the light to the dark side of the earth. The sunrise time is indicated on the right in yellow, adjacent to the shadow edge. The sunset time is indicated on the left in grey, adjacent to the shadow. The Earth’s shadow area expands in the winter for the shorter days, and contracts in the summer for the longer days, due to the Earth’s 23.5 degree tilt to the solar plane as it orbits the sun. With the Earth shadow feature, there is no need to have an AM/PM indicator, but it is still there if you use 12 hour mode. There is a little sun at the top of the screen if you wish to imagine it casting the shadow.

2: The moon orbits the earth exactly as it does in the real world, This is a true real time moon orbital model, callibrated fairly well until mid 2025. The moons shadow is accurate to the little sun as well. Fun feature - imagine you are standing at the tip of the red line on the earth looking at the moon (when it is in view only), you will see the moon phase exactly as you do on the moon phase icon. The moon phase icon is on either the lower left or right side depending on where the real moon location is. (moon size is accurately reflected, but distance is not, the watch face is only so big.)

4: Also shown is the current weather condition icon, appropriately reflecting day/night for a moon or sun condition icon is displayed top, along with your location name. Steps are on the side. Weather and steps switch sides depending upon the real moon location.

Great work Brad, but definitely not for me sorry.

Don’t be sorry @icrltd4 ! I know this is totally not mainstream & very few people will be interested in it. I built it because I find it a fun personal challenge to do, not to get syncs.

Hi @ThaMattie . Hood is opened up for you! (Inspection is now on) There’s no secrets in there. Some liberties were taken given the small screen size. Some callibration was added to the orbital location of the moon. I callibrated it at The Planets Today : A live view of the solar system on 18 October 2021 & verified with Sun, Earth and Moon Position - 3D Simulator while testing found it to be accurate up to early 2025 before it starts to meander a bit off. Oddly enough, the model worked out better for a rough lunar orbital period of every 27 days instead of a more accurate 27.322 days, and I think that is somehow why the callibration is off past then, but figured that is no big deal for current release.

Thanks, will have a look tomorrow!

Excuse me looking under the hood.
Genius.
Every single layer is an Education .
Respect for allowing us to have a look.

Ok, now I acknowledge, it’s getting too busy…

Re Synced it but did not get the Moon visibility Box. Its like The Fantastic Clock at the Town Hall in Prague. You have to learn to read it. Great Fun.

I think you should split them into 2. Focus on tidal stuff in 1 and on moon stuff in the other.

The moon rise/set is something I have looked into as well.
I believe it was you who pointed me into the direction of the “every day 50 minutes later” rule of thumb, and I have applied that to a test face: 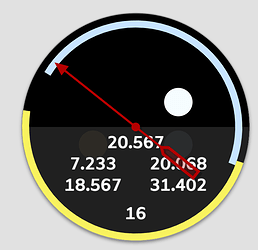 However, according to your visibility box, the moon is visible now for me (and it is), and mine still says it is going to rise in 20 minutes from now:

Would love to get that accurate

Yeah, the face is quite busy and I see your point to split it into two. But they are so intertwined, I’m just not sure… Knowing this is such a non-mainstream watch face, I’m not sure if it is worth it. Maybe if i split it up there will be more interest. I will think about it.

Yes, that was me, I did say that rule of thumb in a thread on my constellation watch face.

I found that rule in an online almanac somewhere & it was useful for the situation. It is only an average of 50 minutes per day, while in reallity it varies 30-70 minutes depending upon your location. Here’s a non scientific article that explains it well: 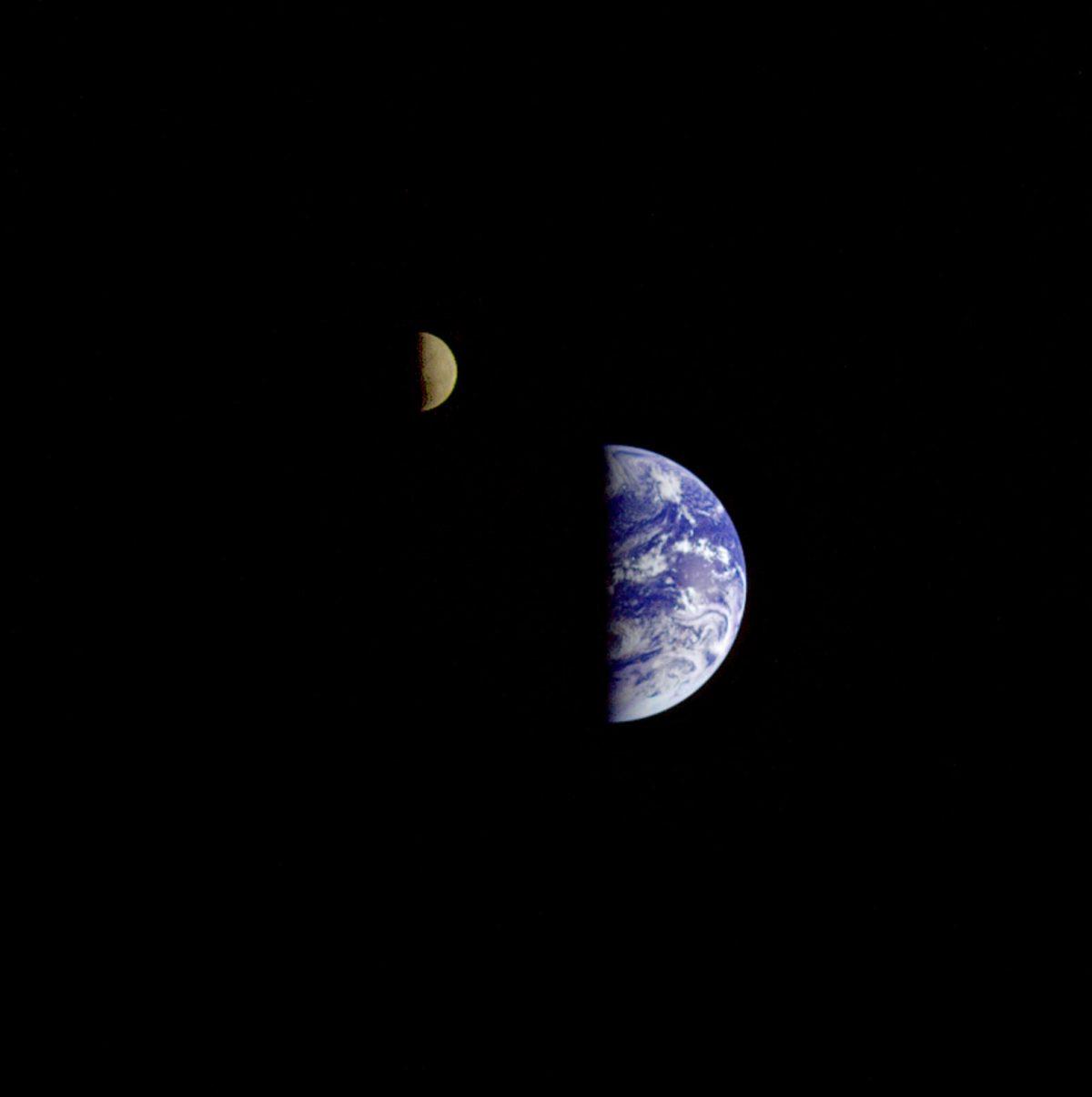 Why Does The Moon Rise Later Each Day?

So for the tidal part of this new model I went to the roots of tidal formation, and found a recent video of a model on moon and sun forces: 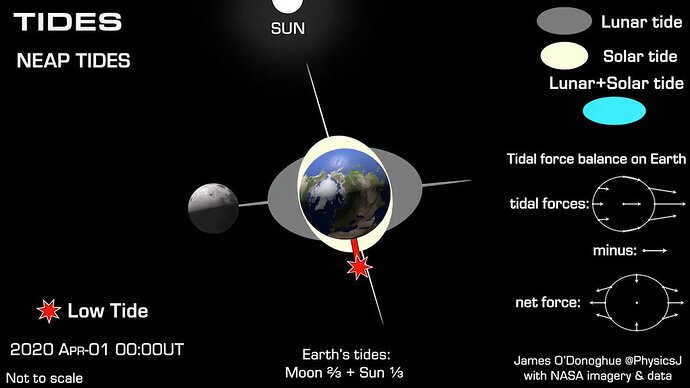 How tidal forces work! The Earth rotates through the tides: in 24hr 50min there are 2 high & 2 low tides, with the extra 50min due to the Moon orbiting a little each day. The Sun also causes tides but at 46% the strength of Lunar ones, but during Full/new Moon they join forces https://t.co/Yt3Nn6jlKB

That showed me the method & I already had the sun location plotted from sunrise/sunset calcs, the earth rotation, and the geometric location figured out from another face, I just needed to figure out the Lunar orbital period which turns out to be 27.322 days (27 days works out better in the model) and pluck it into an orbit along with some elipses behind the earth & apply a lunar and Sol rotation to them. Boom, if all fell together, and graphically works out.

Since the model already shows the moon location for the tides, I noticed that the Facer generated moon phase icon at the bottom was matching what I would imagine a viewers perspective would be at the geographic location on the earth if they were looking at the live moon model. It was simply a matter of adding a white “moon in view” box at 15% transparancey above the viewers perspective and rotating it with their position on the earth. To figure out the actual time of moon-rise and moon-set, I’ll have to do some geometry between the geographic location and the tangent edge of the lunar circle (or maybe just use the centre of the circle for simplicity). As we know, the facer creator interface sucks for such geometric calculations and the Tan function - I know this from working on weather forcast graph models. The expression will surely be a page or two long. Sometime when I need a brain boost (or meltdown), I may get to it. But, they will be single expressions that can be plucked into any watch face without any graphics. I’ll surely post the expressions if I do get to it.

Thanks for the Cool pix of your model, this model, and your photographic proof! I’m glad to see some validation of the model with the moon being in the right spot at the right time somewhere else in the world. That really is cool! If your model is based upon the 50 minute rule of thumb almanac from that other thread, keep in mind it’s only a rule of thumb, and really varies by 30-70 minutes a day depending on the location, and may explain your discrepancy. This newer watch face model’s approach is probably better for accuracy.

ok I’m lost, what kind of shit are you smoking guys​:grin:

This is turning into one of the best Topics Ever.
Sun came up as the Moon went down for Us in Penzance Cornwall this morning. 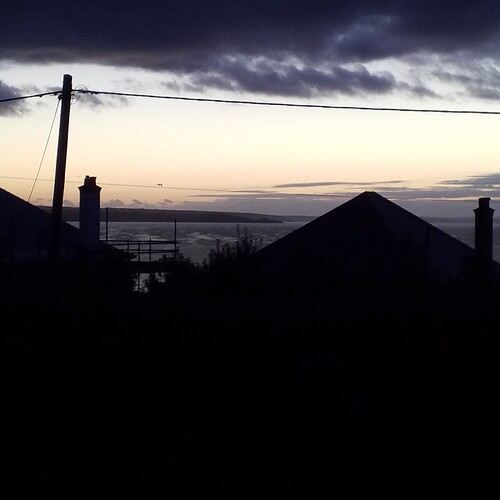 Thank you, although now that I’m wearing it. I wish the writing on the right side was a little bigger, so I could read it better. 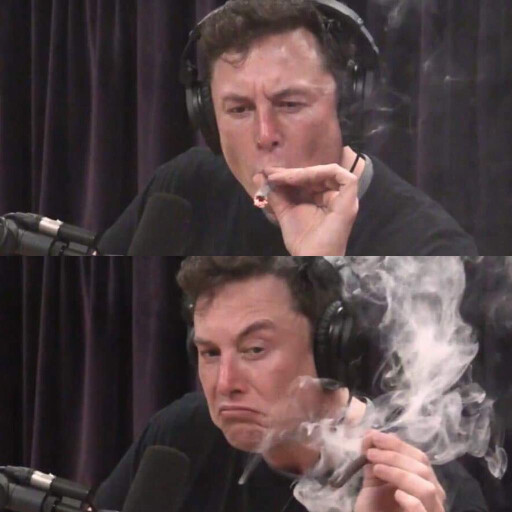 What text on the right side are you having a hard time seeing? The steps? Moon age?

The reason I ask is things flip lift/right depending upon where the reall moon location is, so there are no conflicts. Admittedly, I need my reading glasses to see the thing…