I know there’re several posts about creating your own fonts (drawing by hand, digital drawing). I checked them.
I took a look at Calligraph which seems the way to go.
I made a test on the template: some numbers, in colours. The output from Galligraph is B/W.
Isn’t it possible to create custom coloured glyphs?
If so, how or with another app? 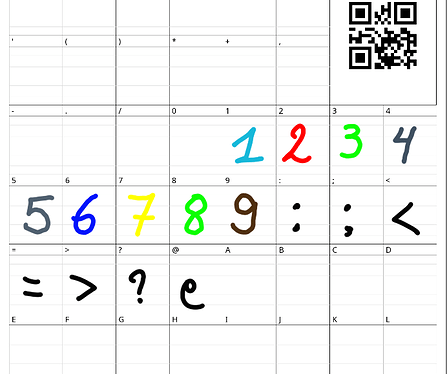 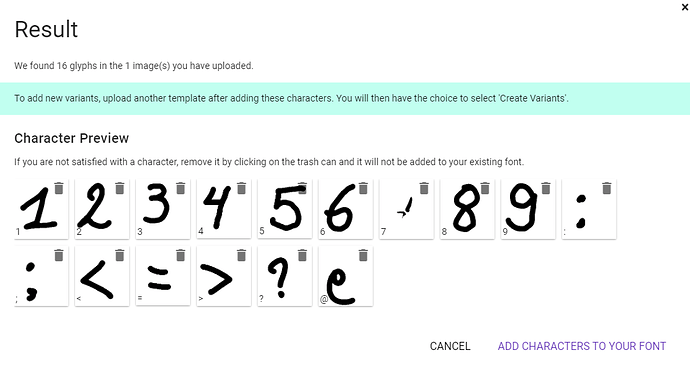 Hello,
I think even if you made an colorful font, it would not load to the facer properly or not at all. It supports only the standard all black .ttf fonts.

So all the colourful numbers are just coloured in facer.

Thanks for the info.

Any idea how these are made then? 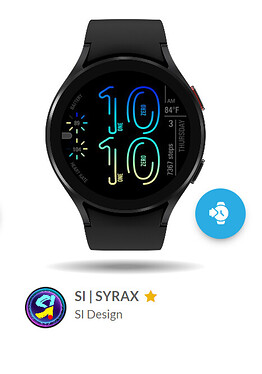 There are two ways of achieving that: 1.) Create custom numbers with any software that can export images (not a custom font) and tie the opacity to each layer, or 2.) find or create an inverted font where the negative space reveals a colorful gradient underneath the text.

See this tutorial for method 1:
Can I Get Those Digits? A Facer Academy Tutorial

I was about to suggest the way 2 too.
I experimented with this few times, but could not get anything pretty out of it myself.

I’ll take a look at the methods you suggest, thanks!

It’s not a stupid watch, it stimulated my appetite

The first part I understand: make/draw/create each character and export the image.
Then import in Facer and fix it as hour/minute…
But what do you mean by ‘tie the opacity to each layer’?
(sorry, I guess my insufficient english)
You mean if you want it to be partly transparent?
like: Facer - Thousands of FREE watch faces for Apple Watch, Samsung Gear S3, Huawei Watch, and more

find or create an inverted font where the negative space reveals a colorful gradient underneath the text.

And do you think facers make their own inverted fonts or search the internet?
(I did a quick search, but not too much results)

Take a look at the tutorial watch:
Fired Up

Every minute and hour digit has its own layer, and the Opacity field dictates when that layer will display. For example, MM7 (which is an image of the number seven), has an opacity code of $(#DmZ#-(10*(floor(#DmZ#/10))))=7?100:0$ This means “when the minute ends in 7, display this image. When the minute ends in any other number, make it invisible”. So not partly transparent - either on or off.

The benefit of this method is ultimate control over how the time looks. Layer styles, glowing, patterns, whatever. The downside is manually creating and exporting 32 layers can be a lot of work. But, you can simply copy and paste the code from the watch I linked above, then duplicate it any time you create another watch with custom numbers.

Yes, like a window. This is often called a “mask”. The upside is that it’s easier than manually creating numbers in Photoshop and it’s only one layer. The downside is that you’re at the mercy of the font creator, without gradients or fancy effects. Facer does not have inverted fonts baked in; you’ll have to search online. I use dafont.com but there are many sites with free fonts. The beef watch above uses a font called radicalblock. Good luck!

It was indeed my not so good English, but that’s what I understood.
Thank you for the clear explanation

It even clarifies things better!

When using method 1 (not my intention but I just want to know): what’s the best setting for allignment of the numbers (left, middle, right)? Because I’m having trouble when I put little masks over it. Covering too much or less.

I guess the answer on the following question is NO, but you never know.
Is there a way to move a bunch of layers at once?
I wanna move all the numbers in the Headbanger-WIP underneath the hands.
It frustrates me to do it one at the time

Also if there are many layers, one layer takes more grabbing and scrolling because I can’t move it all the way down in one move

It’s a bit out dated, but you might be interested in this thread, does some similar stuff:

[Tutorial] Animated Digital Time Fonts There are several ways to display animated fonts to represent digital time in Facer, but you have to be creative. I’ll go through a few ways that I have done it in some of my watch faces, and hopefully if others have ways they can add to this living document thread. Sequential Frame Substitution Animated Font This method utilizes the Sequence element in Creator. We will set up a digital clock to make one sequence per each digit of time you wish to repres…

Thanks, looks interesting so gonna take a good look at it

1.) If I know exactly where the layer is going, I set the alignment in Photoshop like so: 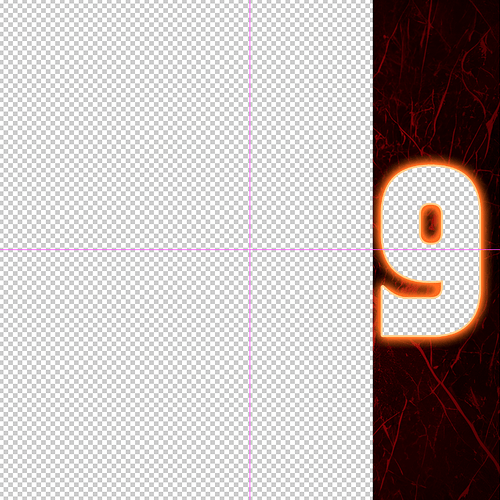 That way I can leave alignment in Facer by the default center.

2.) You cannot select multiple layers at once. It would probably be less work if you move the hands forward instead of the numbers back. Keep in mind you can click the layer’s gear icon and select “send to back” or “send to front” - less dragging that way. 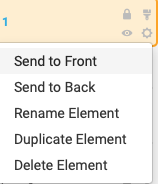